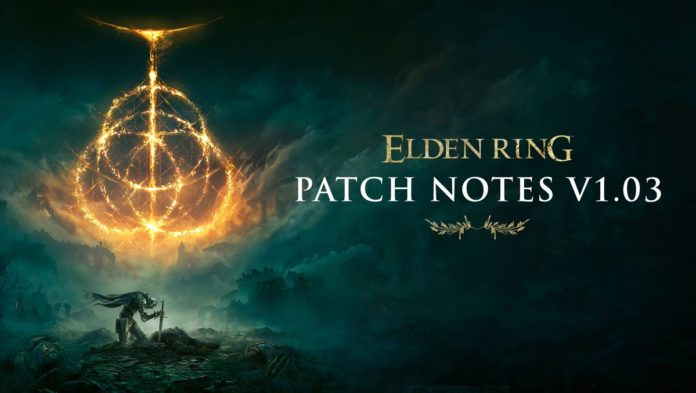 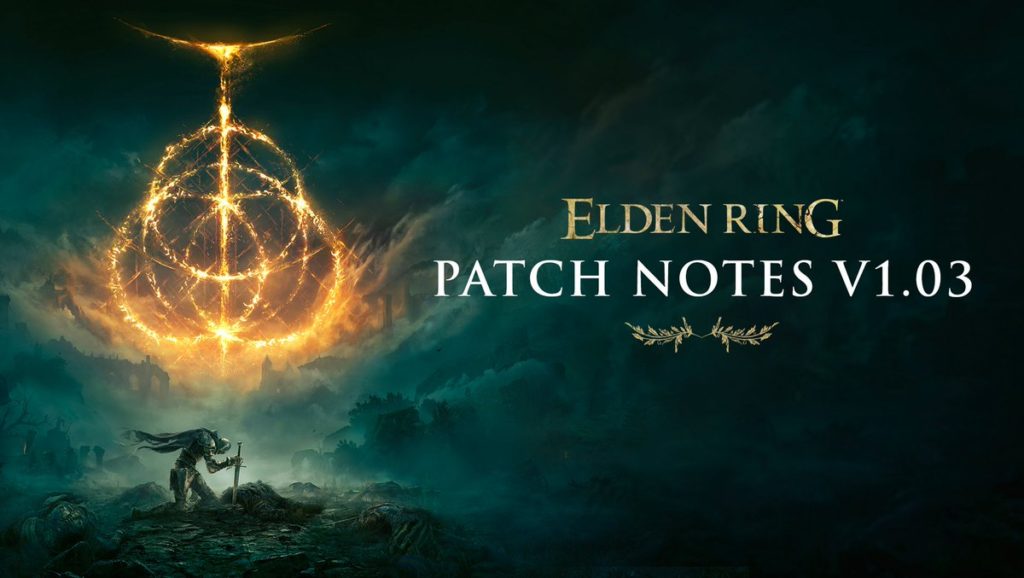 The version number of this update shown at the lower right corner of the Title Screen will be as follows:

Online play requires the player to apply this update.

We will continue to provide improvement update in the future so you can enjoy “ELDEN RING” more comfortably. Please stay tune for more news.