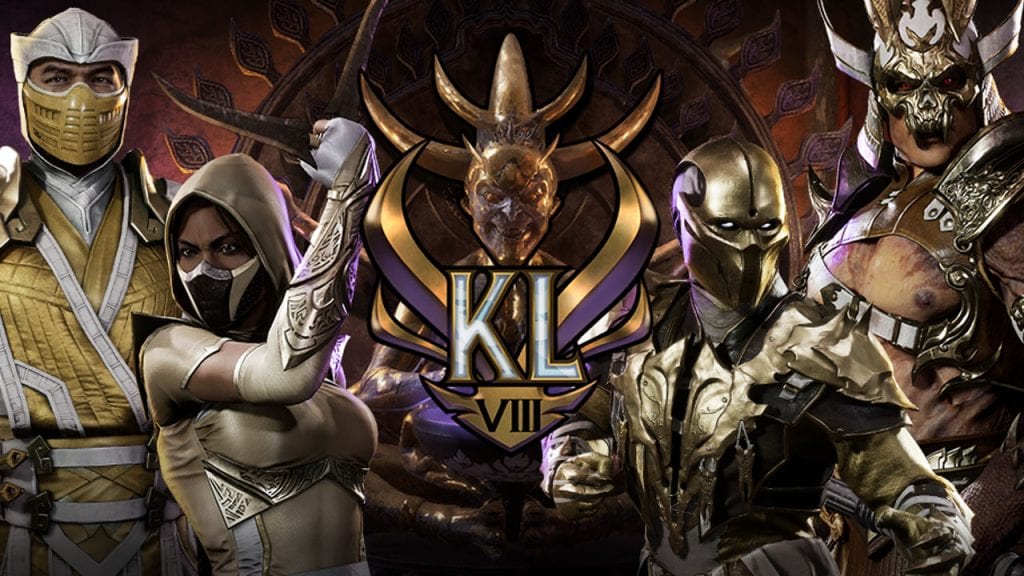 • Fixed a rare issue that could occur after a Getup Forward Roll has been interrupted that could cause characters to move through each other when performing certain attacks (e.g. Jade’s Blazing Nitro Kick)

• Jacqui Briggs – Danger Zone (Front Kick, Front Kick) can no longer hit opponents while they are in an invincible knocked down state

• Kano – The ground reaction to Scarred (Back Punch) now has an increased victim region & Deadly Digger (Back Punch, Back Kick) has slightly increased range 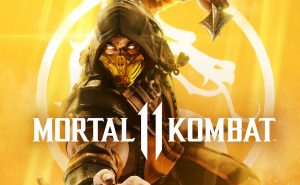 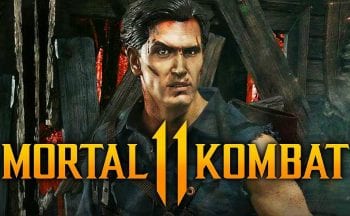 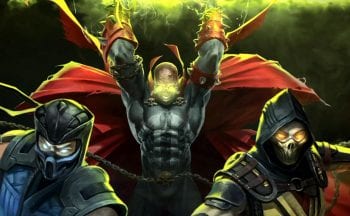