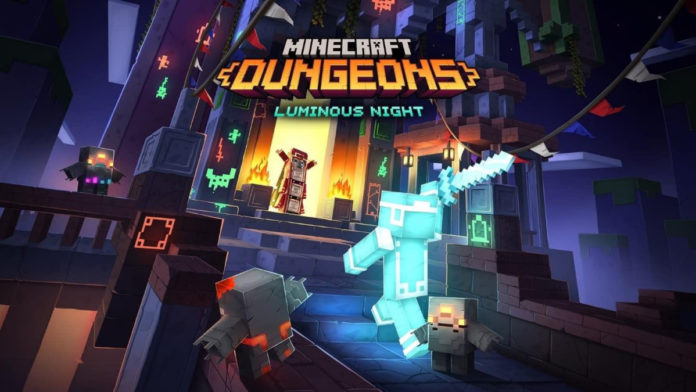 Explore the Tower as you’ve never seen it before, with floors that feature new biomes, perplexing puzzles, and the Wildfire – an old fan favorite that is making a triumphant return to the Minecraft universe.

Luminous Night features plenty of radiant rewards that will light up your surroundings with bioluminescent delight! These include the dreadfully adorable Ministrosity and Abomination pets, but also plenty of shiny emotes, skins, capes, and flairs.

The following are issues that the development team is aware of and will be working to resolve in upcoming updates: