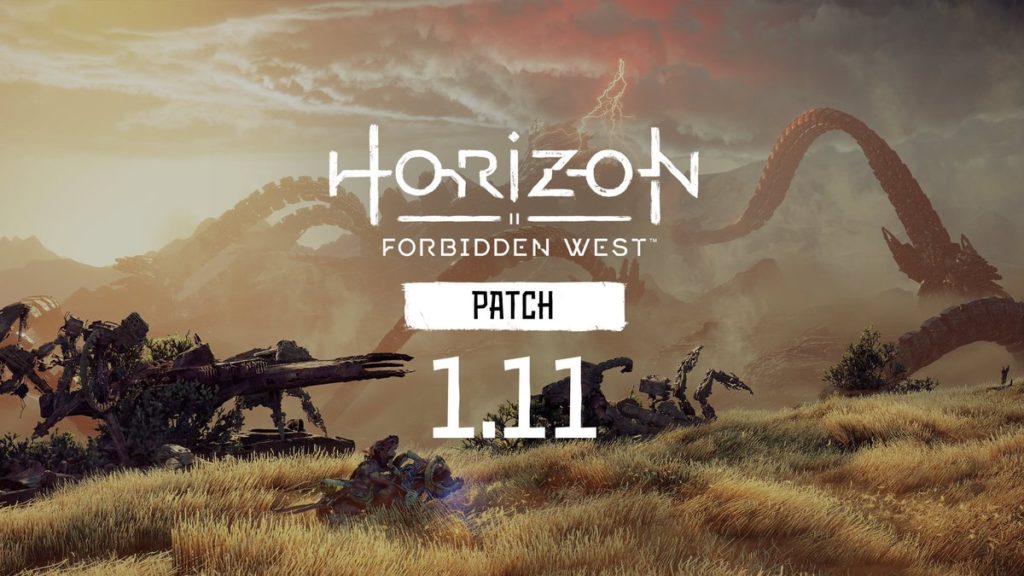 Please continue to inform us of any issues via the Support Form. We kindly ask you use this as your primary form of sending in your issues, the team are unable to use the comments of this post or mentions or DMs on social media as an efficient way of sourcing issues. Thank you for your understanding, and for all the reports sent in already!