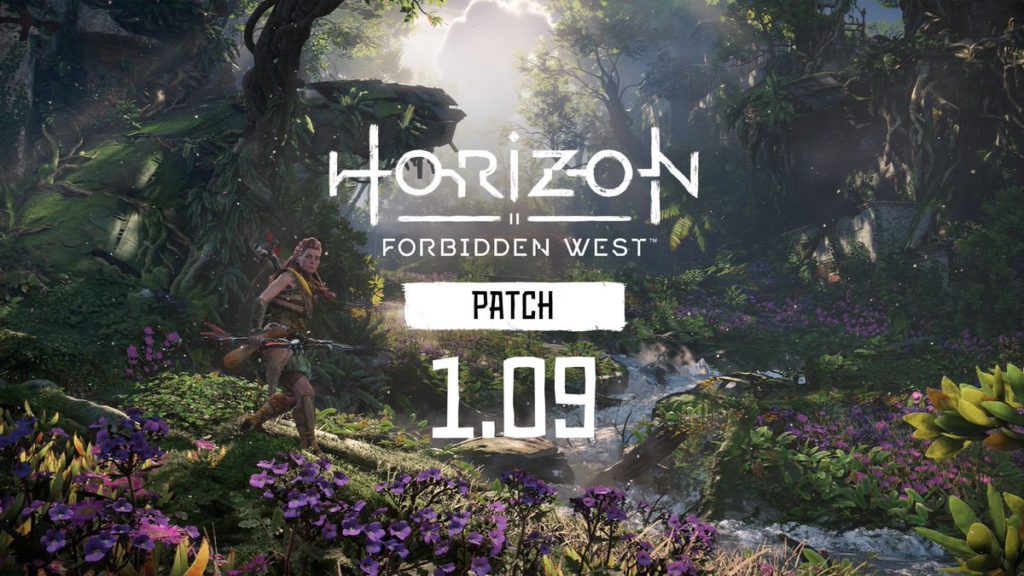 Through feedback, we’ve seen these changes have been beneficial, but we will keep looking at ways to improve the overall quality.

We still advise making sure your TV is set up to play Horizon Forbidden West whenever you decide to explore the wilds, as certain features of modern TV’s can reduce the overall image quality.

Via your TV settings, please make sure to:

Please continue to inform us of any issues via the Support Form. We kindly ask you to use this as your primary form of sending in your issues, the team are unable to use the comments of this post or mentions or DMs on social media as an efficient way of sourcing issues. Thank you for your understanding, and for all the reports sent in already!