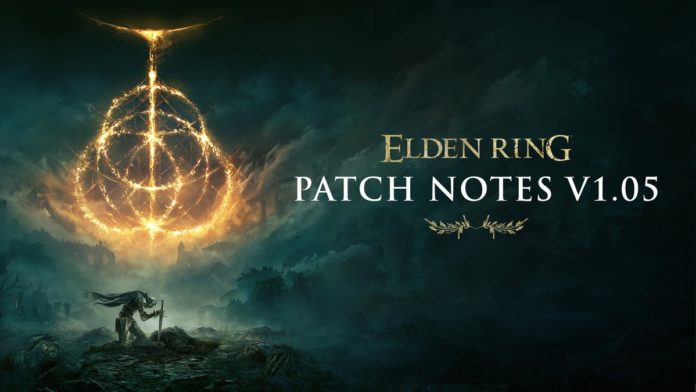 Additions and modifications for PC version only