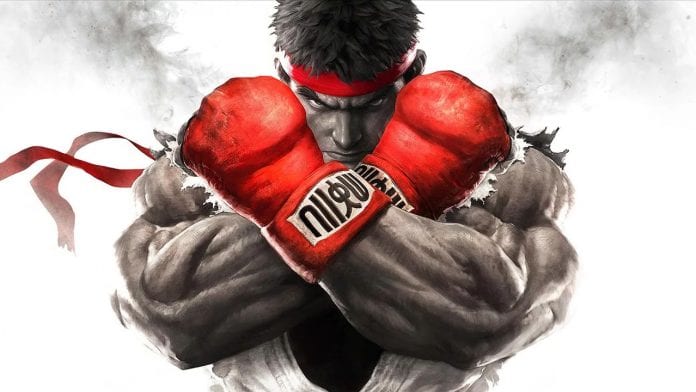 ● The mini-game "Fighting Chance" has been added to the Shop.
— Get your fortune read to receive various lucky items.
Note: Requires FM

● Survival Mode Redesign
— "Random" can be selected from "Enemy Order," in which the DLC characters will also appear.
— Battle Items obtained from Fighting Chance can be used.
— The V-Gauge will transfer over between stages.
— Added the ability to quit Survival Mode while saving your current progress.
— Can continue by using FM (start with all gauges maxed out).
— Obtain Battle Items upon clearing Survival Mode.

● Additional notes
— Menat
When canceling into her CA The Nefertem from Soul Sphere from a normal move cancel, as the command for The Nefertem must be completed immediately after Soul Sphere hits, the cancel timing was quite difficult.
⇒ Changed so that the command can be input in advance while she is in possession of the crystal ball, making it easier to perform the CA under the corresponding conditions.

After performing Soul Sphere – Ankh, when performing her V-Skill Soul Reflect from a normal move cancel to match the timing of the returning crystal ball, the V-Skill would not come out.
⇒Changed so that the command can be input in advance while she is in possession of the crystal ball, making it easier to perform her V-Skill under the corresponding conditions.

— Akuma
L Gohadoken had a different hurtbox timing than that of the other strengths.
⇒Fixed to unify the hurtbox of L Gohadoken with that of the M and H versions.

We hope you continue to enjoy playing Street Fighter V.