Despite a handful of missteps and some convoluted narrative decisions in the final act, Oninaki is a really fascinating game that I want to learn more about even after completing almost everything it has to offer. Quite frankly, Oninaki sits boldly next to some of the best Japanese games released this console generation. While it may give off a smaller indie vibe, there are some bold ideas explored that really affected me in ways I didn’t expect.

I’m emotionally torn on Oninaki because there’s so much to like here: it has a lot of great ideas, it just doesn’t execute them all as well as it should. Maybe Tokyo RPG Factory should look at changing their formula and scaling down to tighter 10 hour adventures. By cutting down the scale they can focus on what they do best.

It’s close to being greater than the sum of its parts, yet it falls apart in its execution. A lot of Oninaki’s mechanics sound great on paper and the game never manages to fully realize them in a cohesive way. I think there are parts of Oninaki that are enjoyable to play and those don’t surface until much later into the game. My playthrough lasted roughly 25 hours long and it never manages to shake off the slow combat flow. Oninaki’s story initially starts out as its compelling saving grace and Tokyo RPG Factory sadly botches it down the line. It’s frequent and long loading times doesn’t do it any favors either. There’s a bundle of good ideas in Oninaki that could’ve made it a great game… and it was almost there. Almost.

Though the premise is certainly interesting, we felt let down by the story in this one, and the combat is less generally enjoyable than the turn-based affairs that came before. That being said, we also loved the depth offered by the Daemon system, both in terms of what it offers in character progression and combat variety, and the art style of the dark world is truly something to behold. We’d give Oninaki a recommendation to anybody who loves RPGs; although it isn’t the best, this is another solid showing from Tokyo RPG Factory.


There are some shocking extremes, but there are also some in-between philosophies that really stick in the back of one’s head long after they’ve first been discussed. Between an engrossing narrative and diverse, exciting combat, Oninaki is likely Tokyo RPG Factory’s best game yet. For JRPG fans, it’s a must-play, but for those unsure about how interested they are in the genre, it’s also a wonderful choice to sample and see if Oninaki is to their liking.

A brave choice at something different by Tokyo RPG Factory finds a game that’s good but crying out for new ideas.

Tokyo RPG Factory is finally living up to its initial promise and delivering something special for the first time in the studio’s short history. Oninaki tackles the theme of death brilliantly thanks to some poignant scenes and a willingness to go where most games won’t. That thorough exploration of death ties into every aspect of the game from its hack and slash gameplay to the ending choice that will leave players reflecting upon the journey they just went on. It isn’t often that a game truly succeeds as art, but every part of Oninaki goes back into its core motif and that’s why it is an essential action RPG. 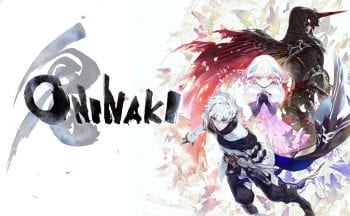 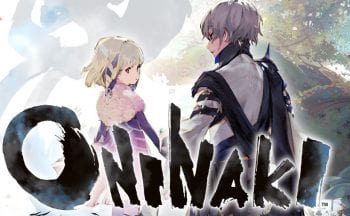 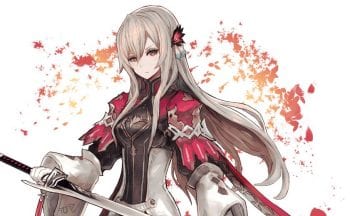 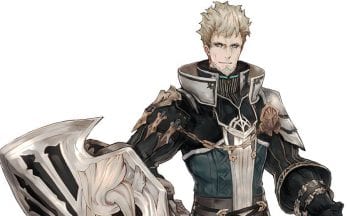