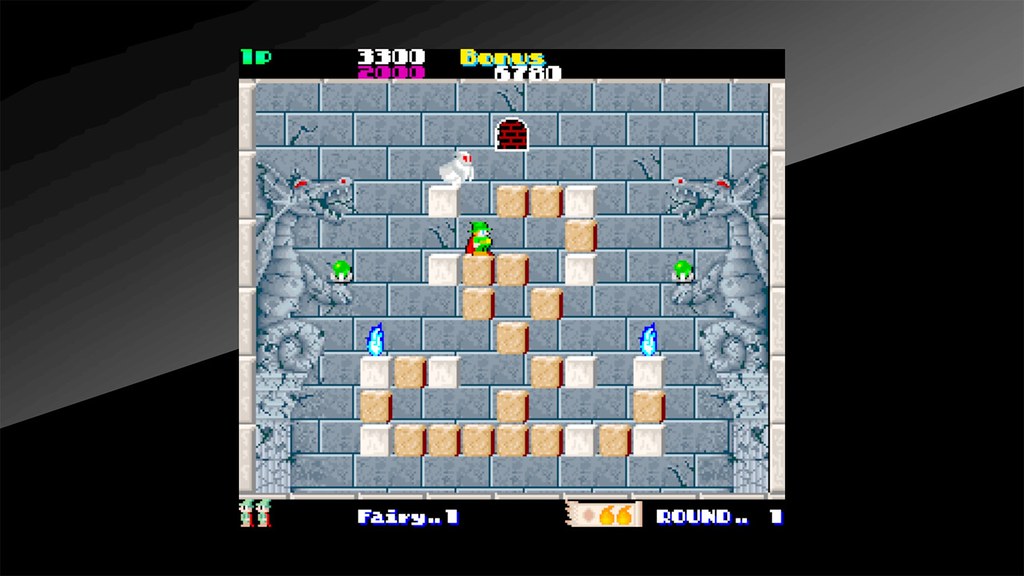 Solomon’s Key is an action game that was released by Tecmo in 1986. Players make full use of the magic of the main character Dana to collect items in various stages and get the book called “Solomon’s key.” 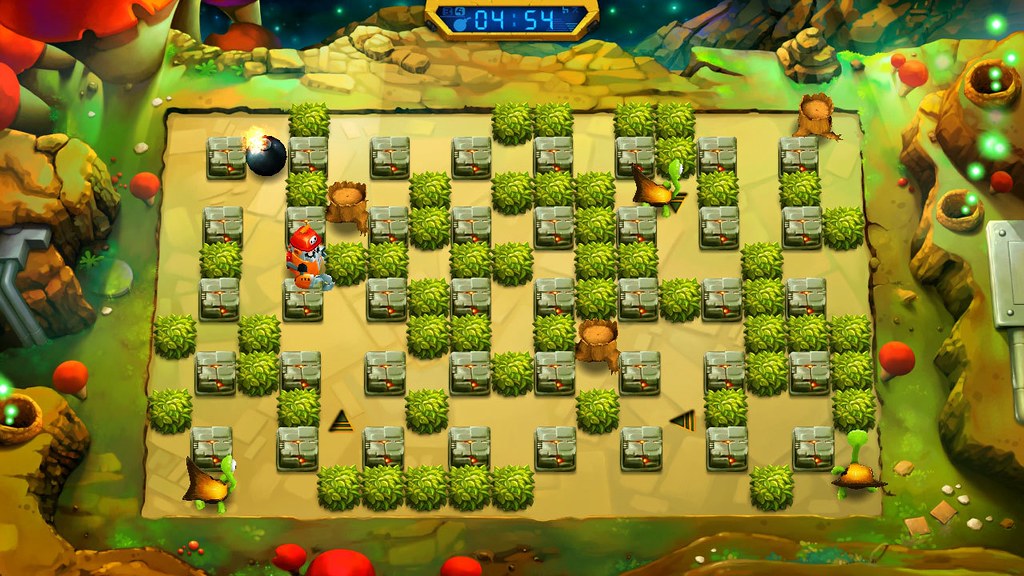 Have a blast! Bomb oodles of nasty critters in a series of 30 wicked mazes. Defeat hellish bosses in heroic fights. Play solo or against other players in merciless battles. 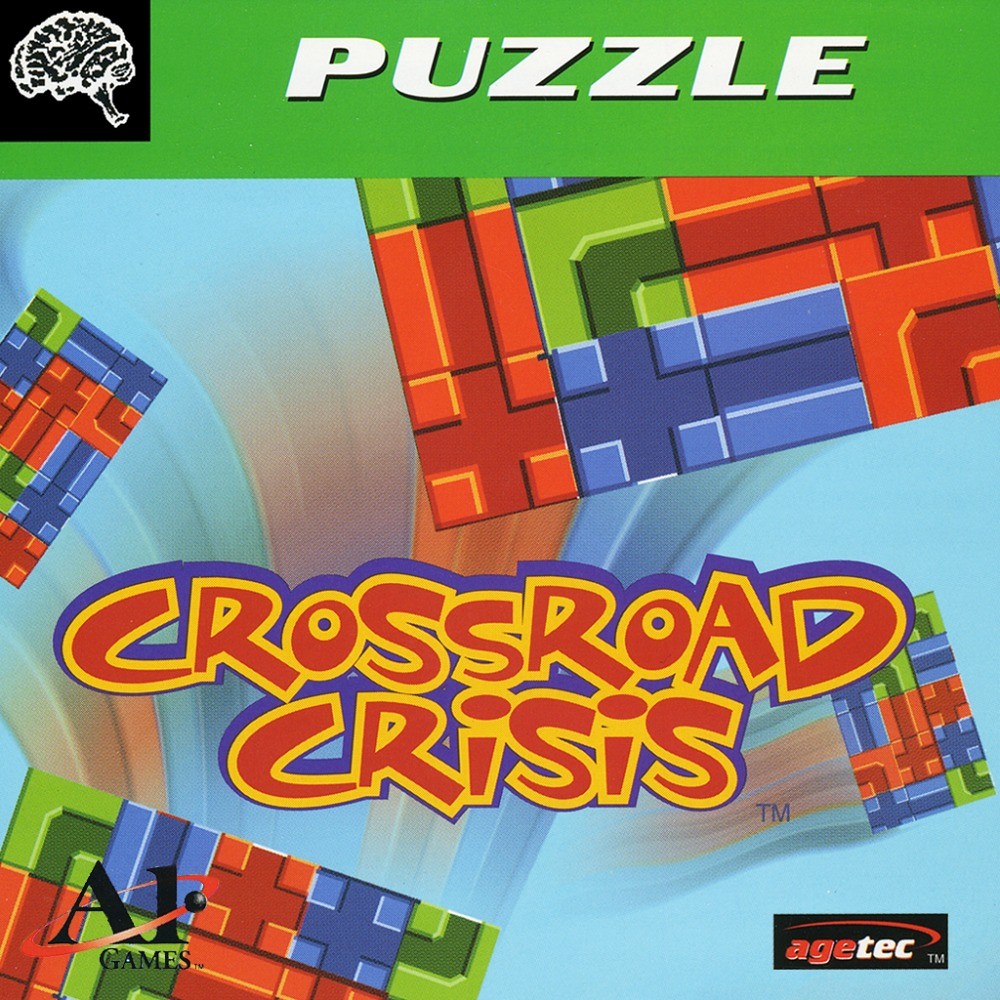 This little chick is lost and needs your help! Rearrange floating tiles to guide the little guy safely across the water. 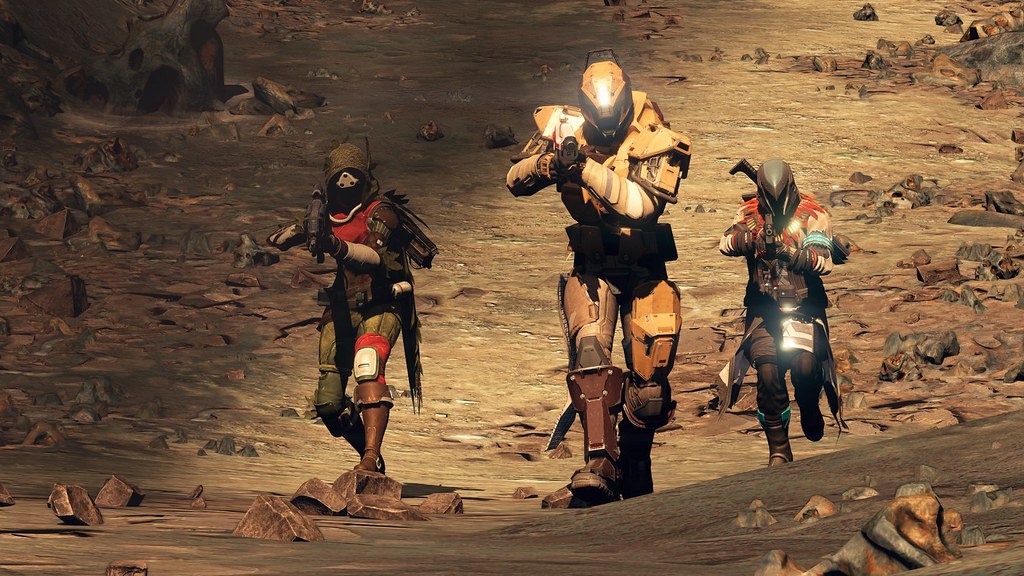 Unite with 20 million Guardians in the fight to defeat Earth’s enemies and Become Legend. Oryx, The Taken King, has arrived in our solar system, bringing with him a corrupted army to exact revenge on the Guardians who destroyed his son Crota. 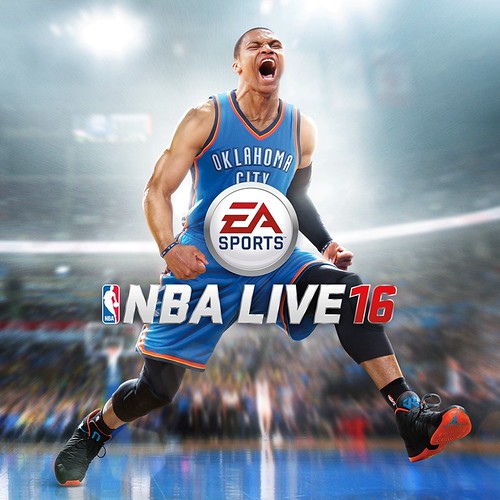 Introducing LIVE Pro -Am, a fun, fast-paced way to play with your friends, featuring LIVE Run and Summer Circuit, two innovative online multiplayer modes for you to connect and compete on iconic indoor and outdoor courts across North America. 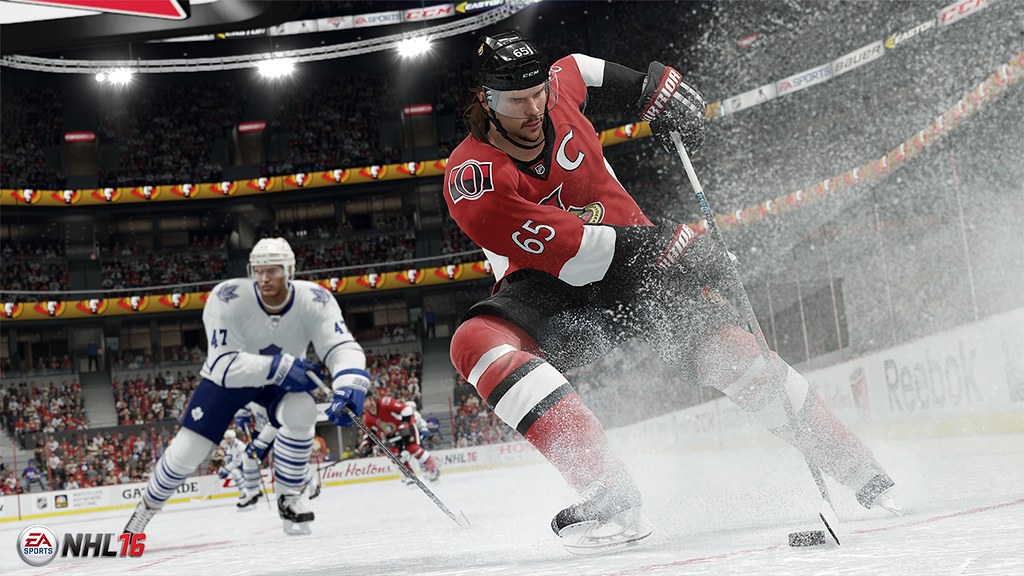 Built with more input from fans than ever before, NHL 16 steps onto the ice to deliver new features across the most played single-player and team modes, including a re-imagined EA Sports Hockey League. 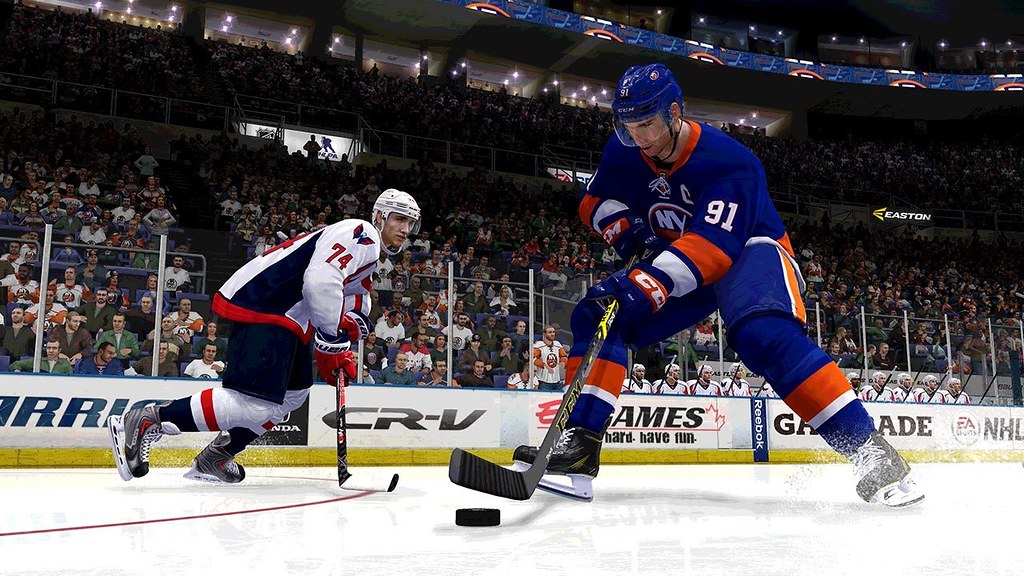 EA Sports NHL Legacy Edition brings together the most popular modes and award-winning gameplay features from nine years of NHL hockey. Featuring updated rosters and authentic schedules, it’s the perfect experience for fans looking to get that complete hockey fix. 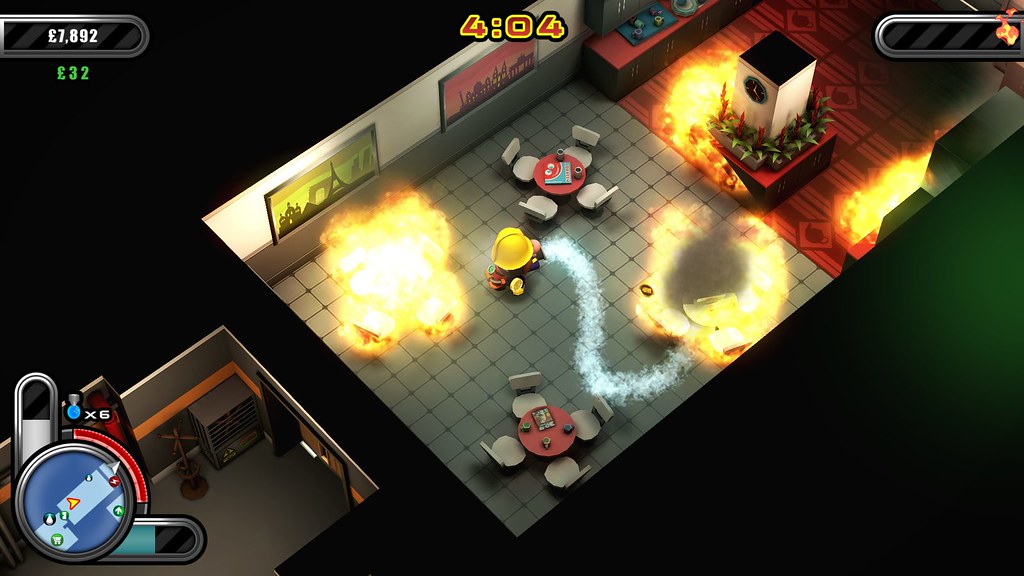 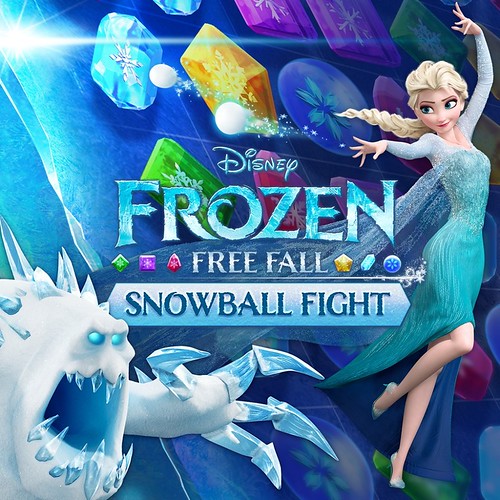 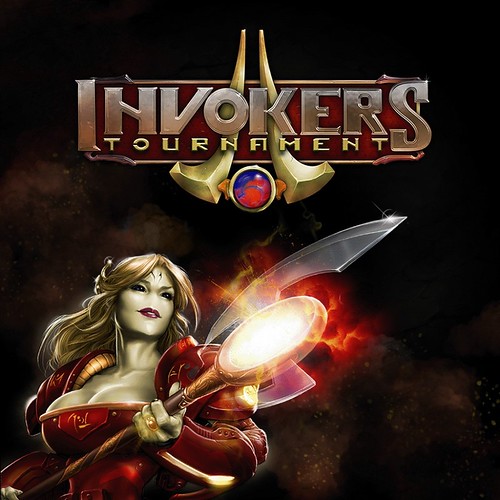 Fight your way through frenetic online battles in this Action MOBA. Collect and learn to use the different invocations and rise to the title of Tournament Champion! 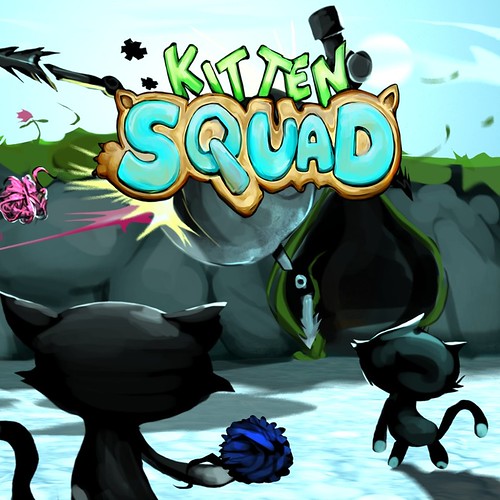 Kittens killing robots (for a good cause)! Sadistic robots have enslaved orcas at SeaLand Marine Park. The evil Sheep Puncher robot has kidnapped sheep for the twisted wool industry. 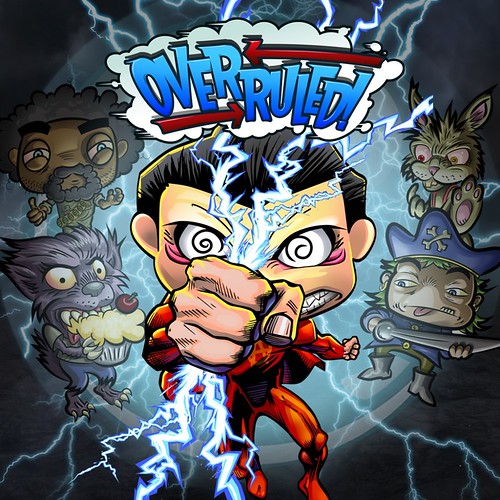 Overruled is a multiplayer brawler like no other where the players change the rules as they play, directly influencing the dynamics and direction of combat. 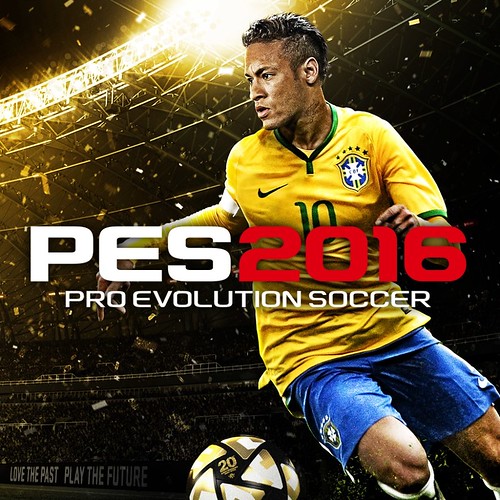 PES 2016 comes with a whole host of new and improved features set to raise the bar once again in a bid to retain its title as “Best Sports Game.” 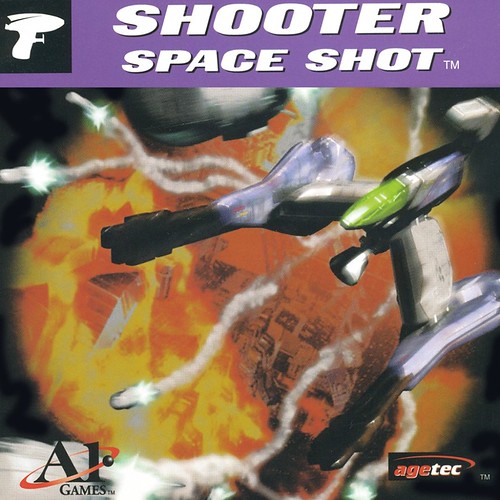 Suit up and take on exciting missions as a combat pilot in this polygon side-scroller to win the space war.