The following challenges have been fixed:

Model 680: Slight reduction of damage range with all range-extending attachments 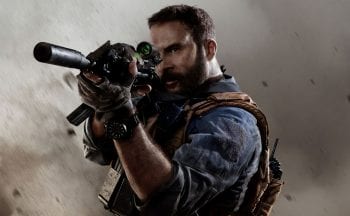 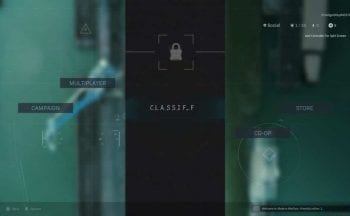 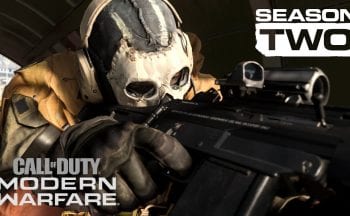