We’ve made the following updates to the game on PS4 and Xbox One, with PC to follow on Nov. 21:

Burst Tactical Rifles have been adjusted slightly to better define their role as ranged power-position weapons. With these changes in place, weapon balance on consoles is where we want it to be after the first month of changes, and we’ll allow the meta to stabilize before making additional balance passes. 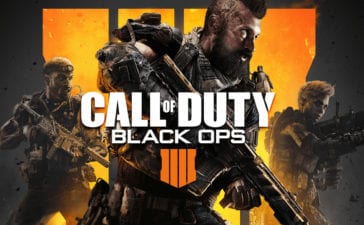 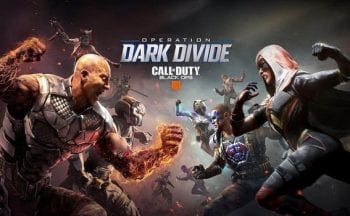 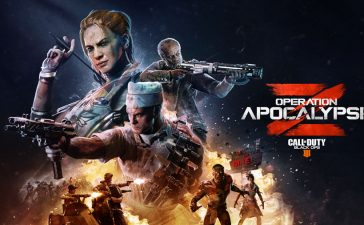