As we put the finishing touches on three additional Multiplayer maps launching with our next Operation later this month for Black Ops Pass holders, we’re excited to release our newest alternate-weather map free for all players: Arsenal Sandstorm. 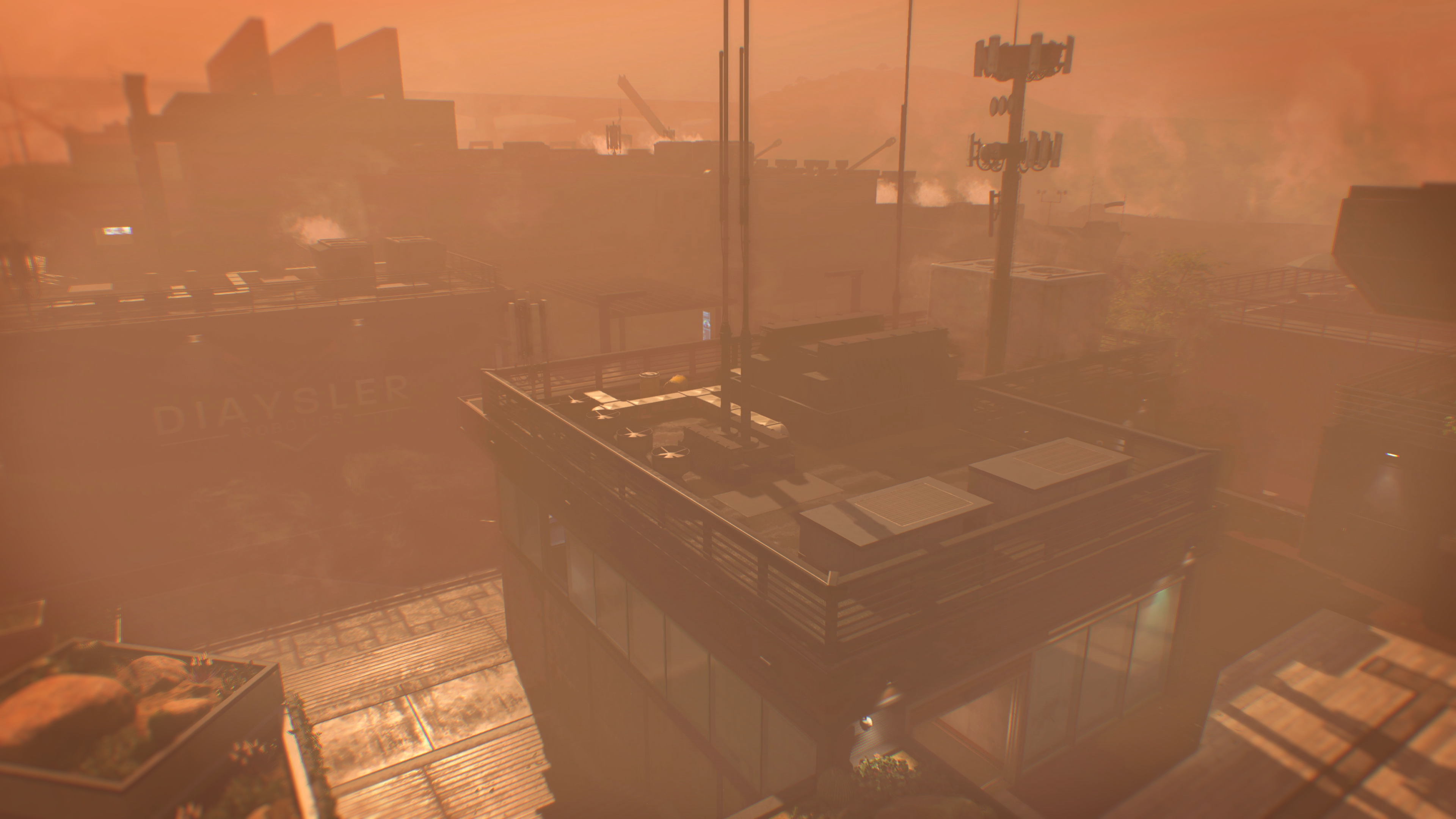 Hot on the heels of Contraband Hurricane, Arsenal Sandstorm is our most intricate map makeover yet in Black Ops 4. Players will need to adapt their playstyles to waves of sand sweeping across the environment, with limited visibility throughout the facility encouraging shorter-ranged engagements. We’re excited to see how player strategies will evolve on Arsenal Sandstorm, now in rotation on all platforms. 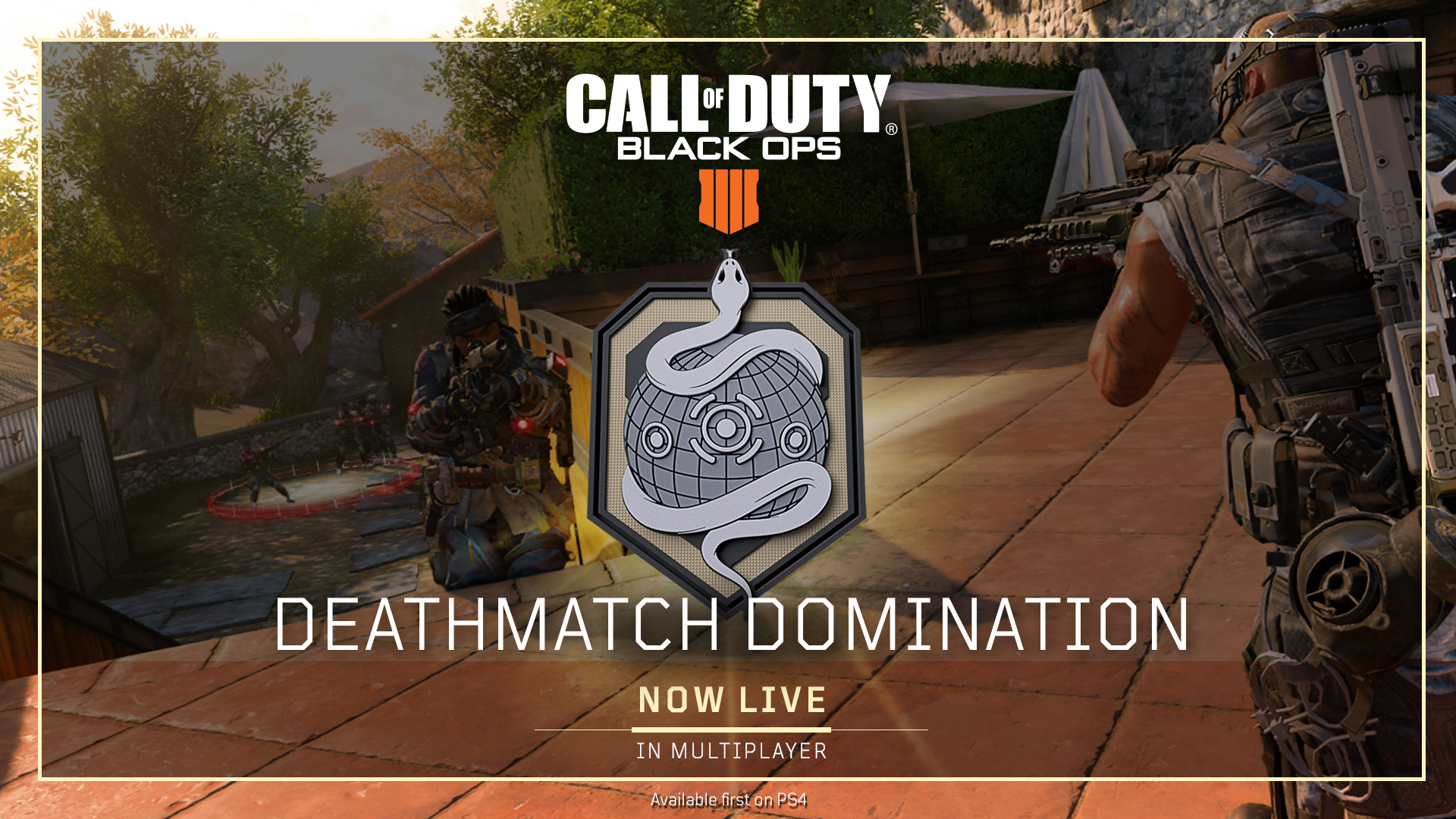 If you’ve ever wished your team could play the objective in Domination even if they’re just there for the streaks, we’ve got great news. Introducing Deathmatch Domination on PS4, a first-of-its-kind mode for the Black Ops series. In this new take on Domination, teams now have two ways to earn points toward the score limit: by capturing objectives, and by earning kills throughout the match. No matter how you play, you’ll be playing for the team. Get out there and let us know what you think in the comments.

Infected Now Live on All Platforms

Infected is now live in Multiplayer on all platforms! We’ve also made some improvements to gameplay and stability, including the addition of 10 seconds to the game clock instead of 30 when a Survivor becomes infected, to help keep matches from running longer than intended. Check out the patch notes below for what’s new, and if you’re an Infected newbie, be sure to get familiar with the preset Survivor classes so you’re ready to hit the ground running… for your life.

We’ve also made additional updates across all modes since our last community update, including weapon tuning to the Rampart and KN-57, an extension to the final Collapse timing in Blackout’s Alcatraz map, and more. Read on for the full list of what’s new: